Find out a little more about our team below. 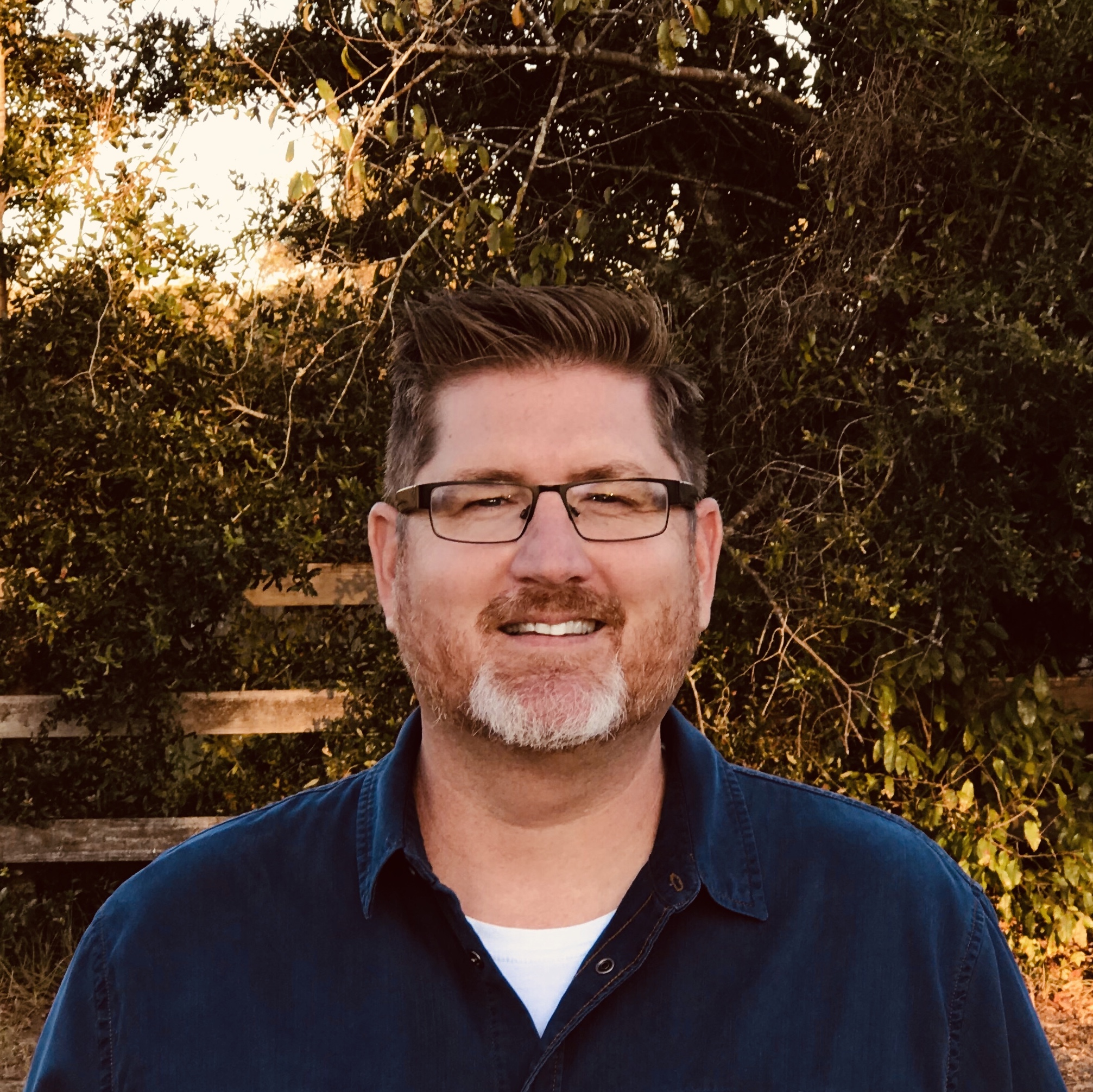 Reverend Jason Henderson Is the Founding Pastor of Renewal Church, Apopka. Renewal Church was founded on December 3, 2017.
Previously, Reverend Jason Henderson was Lead Pastor at a church in Apopka, Florida from 2000 to 2017, where he had also held a position as Associate Pastor from 1997 to 2000.
He facilitated the transition of his previous church from meeting in temporary facilities, building a church building in 2010, while increasing weekly average attendance from 80 to over 500, with special event attendance of over 2000 people.
In addition to his Lead Pastor responsibilities, he partners in projects against Human Trafficking in SouthEast Asia.
Jason Henderson also held the position of Associate Pastor in Greenwood, IN from 1995 to 1997, increasing the average weekly attendance of the Youth Department from 7 to 80 students.
Reverend Jason Henderson holds a Diploma of Graduate of Theology, and Pastoral Ministry & Bible from Baptist Bible College, Springfield, MO, and is an international speaker. He is married to Judy, with 2 children.

Judy Henderson manages Church Administration, Social Media, Branding and Marketing. She has an extensive background in Operations, Finance, Administration, and Membership Relationships, Social Media Marketing & Branding, supplemented by cross-cultural experience on multiple continents. She has a proven track record of success in start-up companies, multi-million dollar, and Fortune 500 companies. She plays a key role in creating an environment where people can be rescued, redeemed, and restored.

In addition to her corporate efforts, she partners in projects against Human Trafficking, multiple community children and family events throughout the year, teaching, facilitating Dream Team operations, and non-profit fundraising.

Judy holds a degree from Baptist Bible College in Springfield, MO. She is a published author and international speaker. Judy is married to Pastor Jason Henderson, with 2 children. 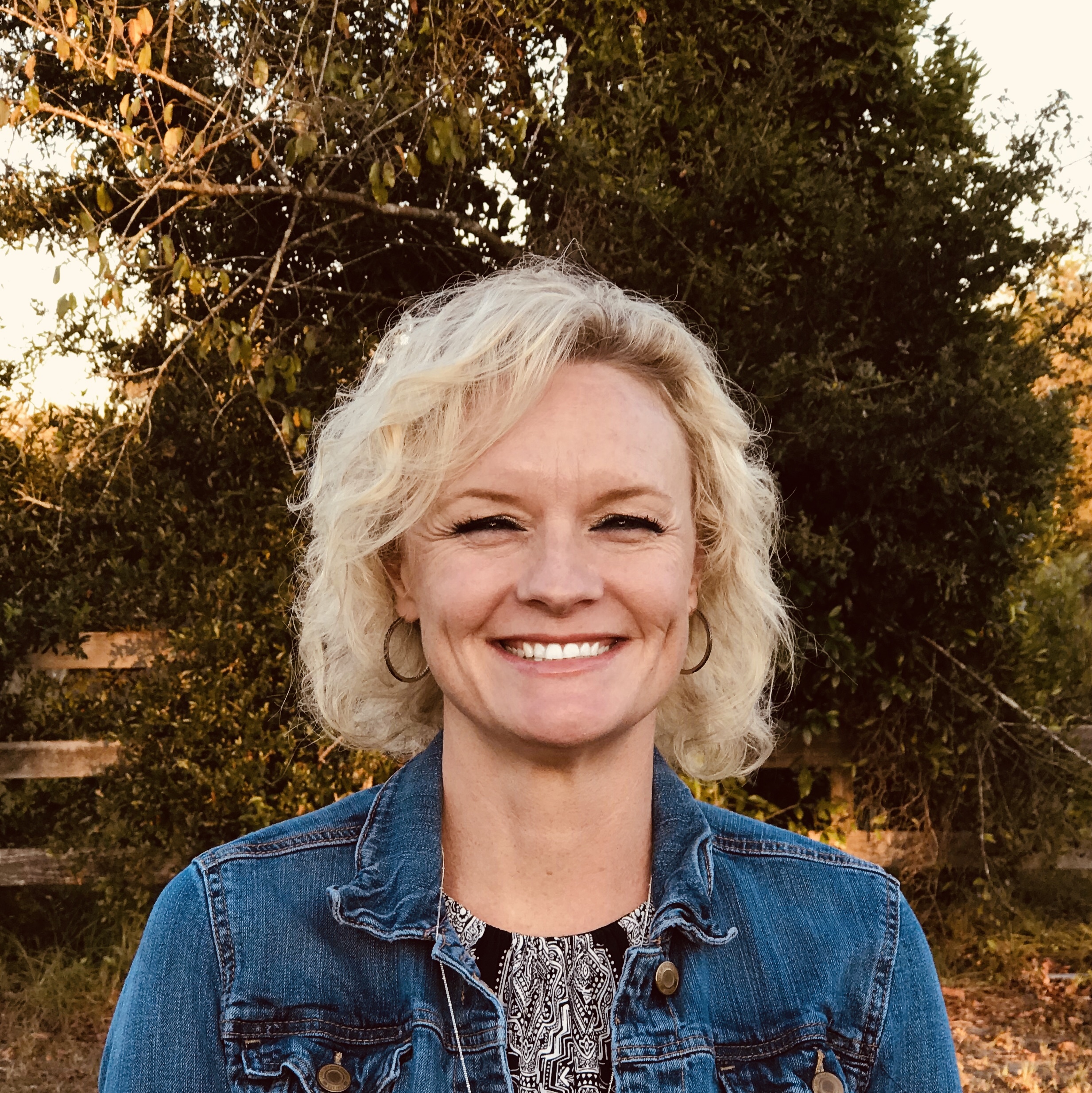 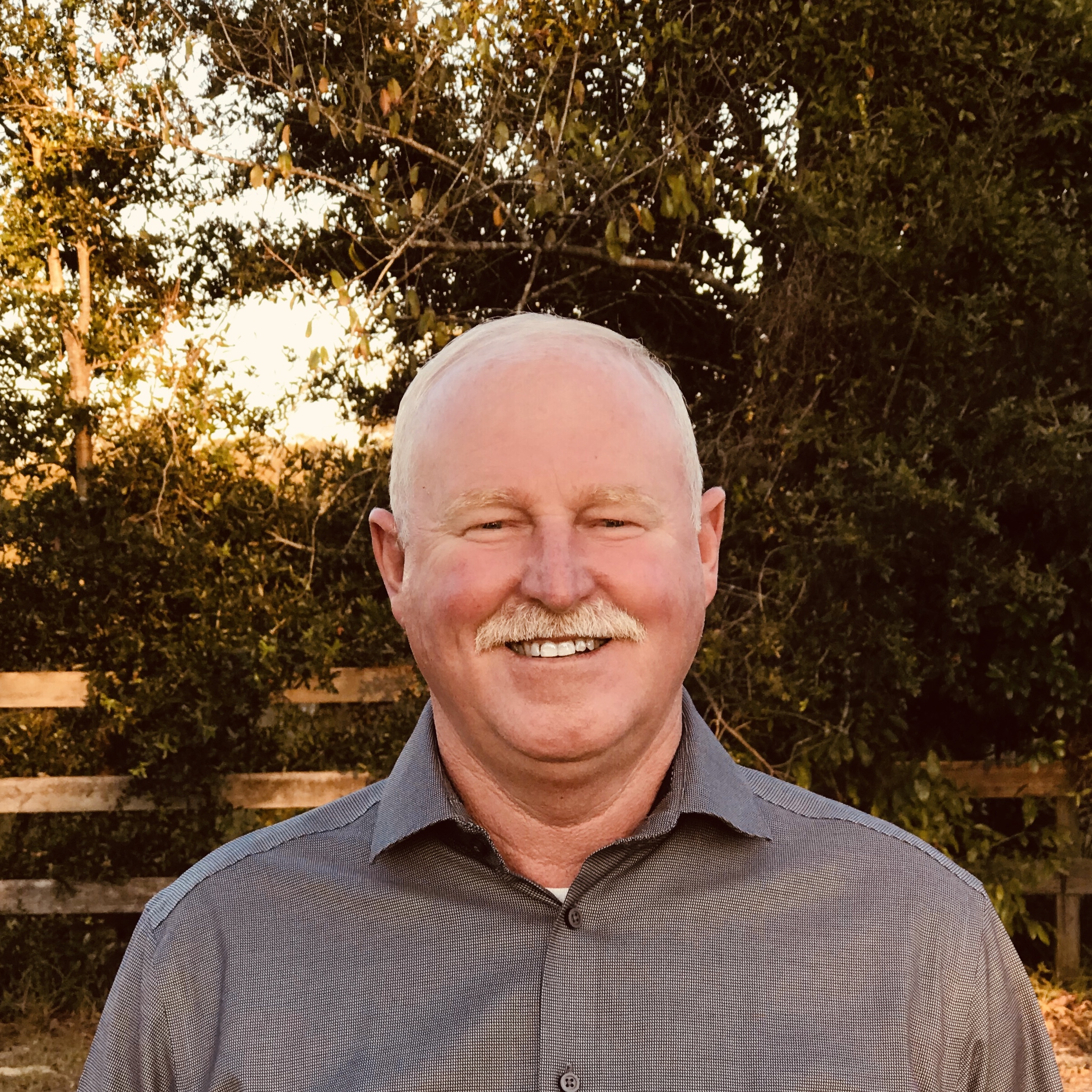 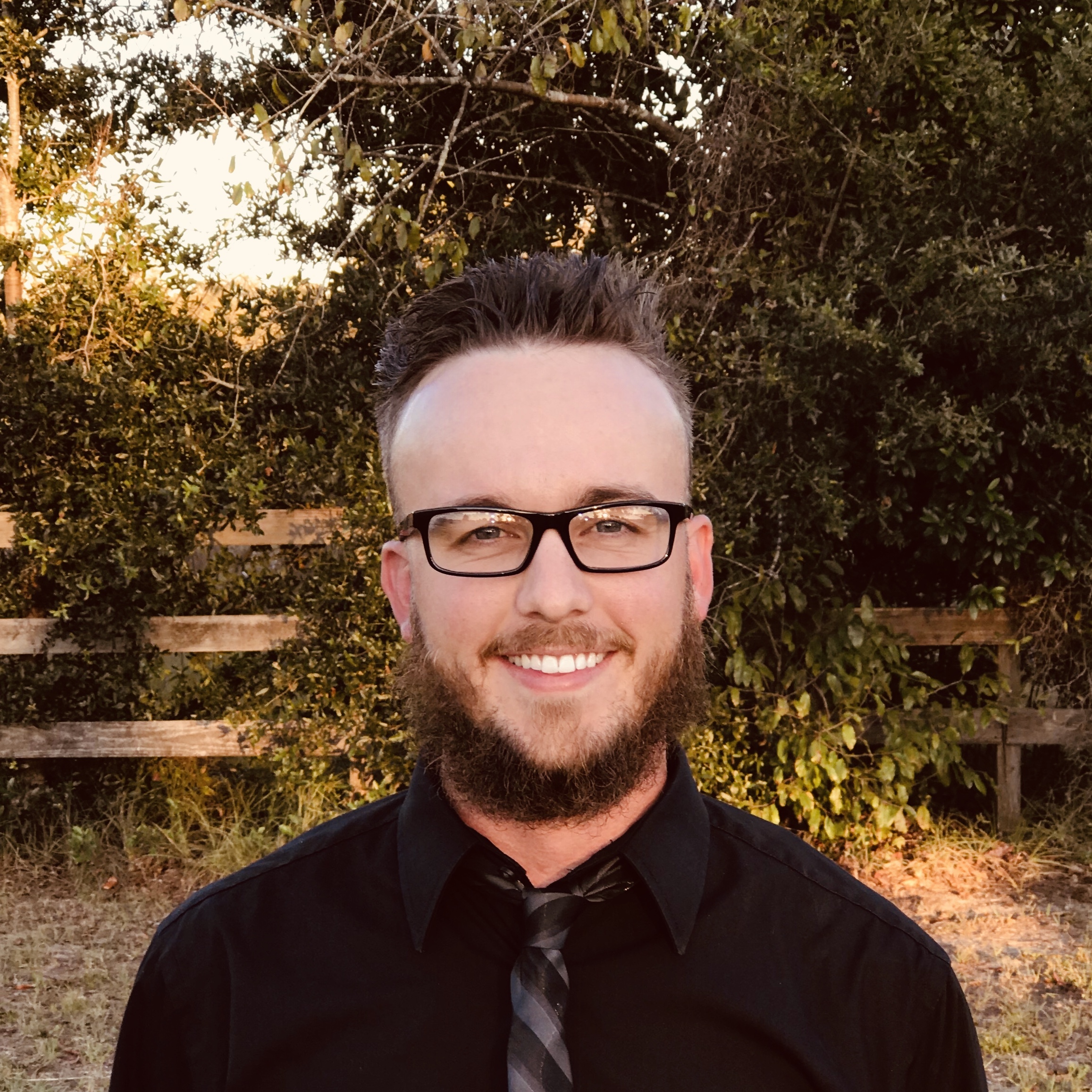 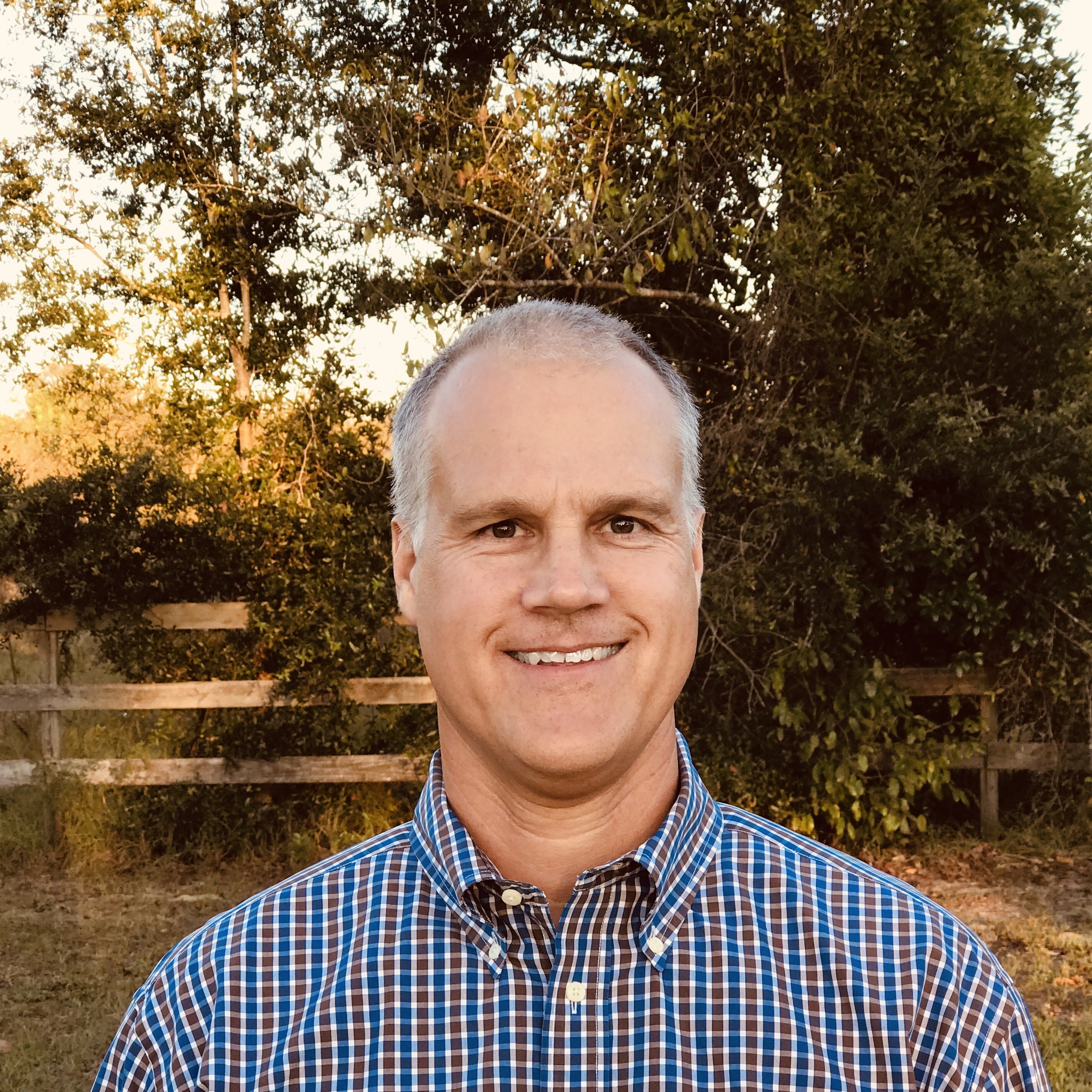 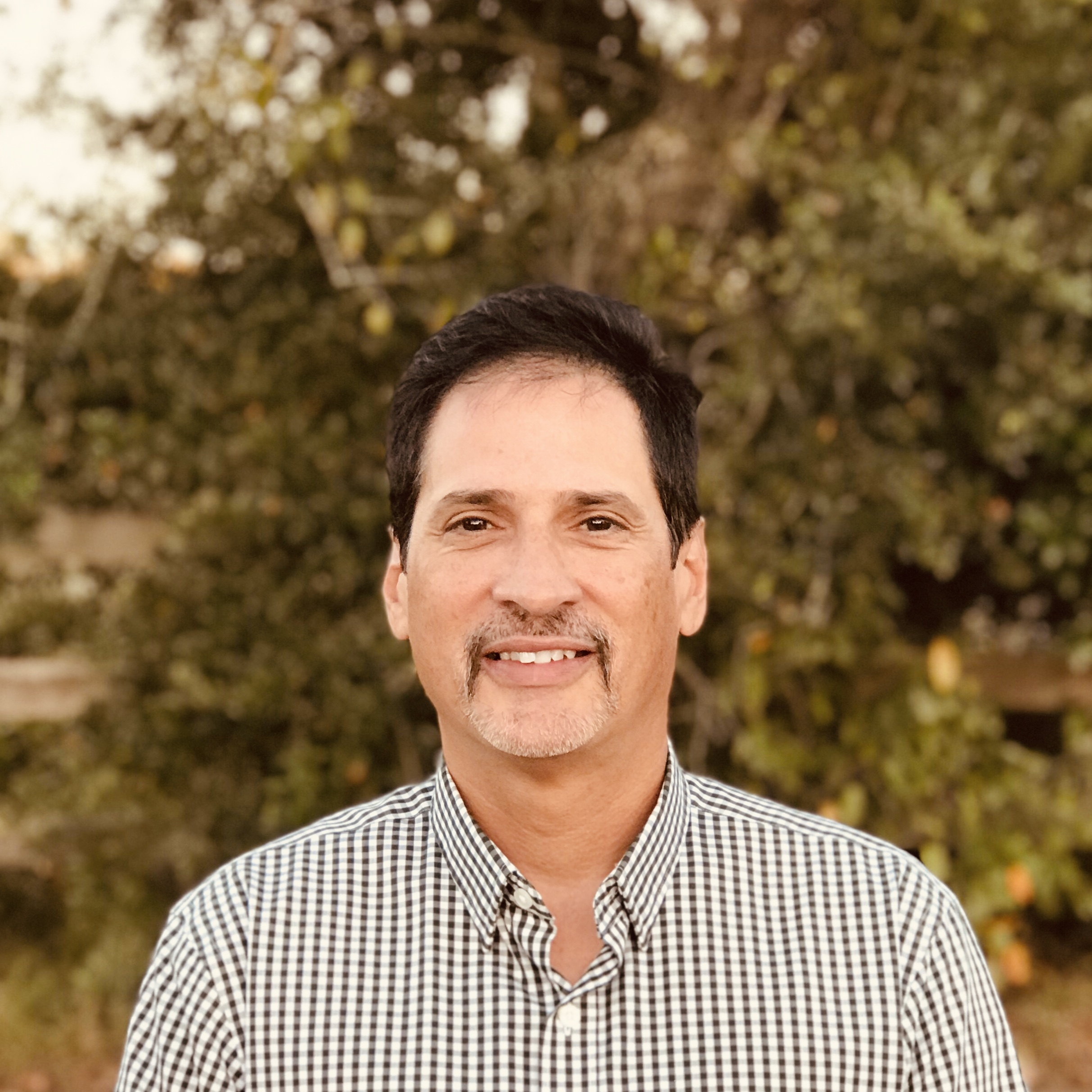 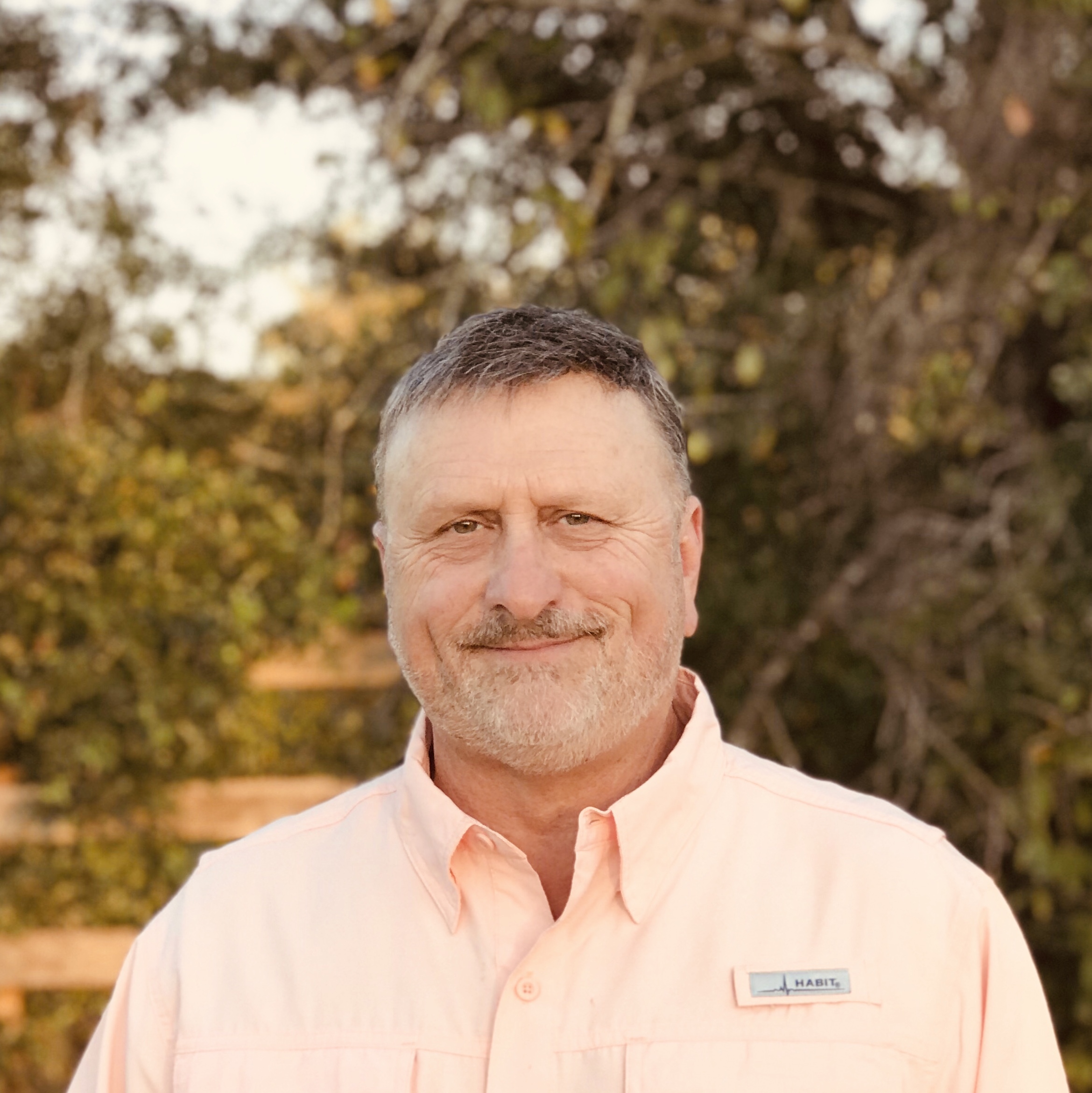 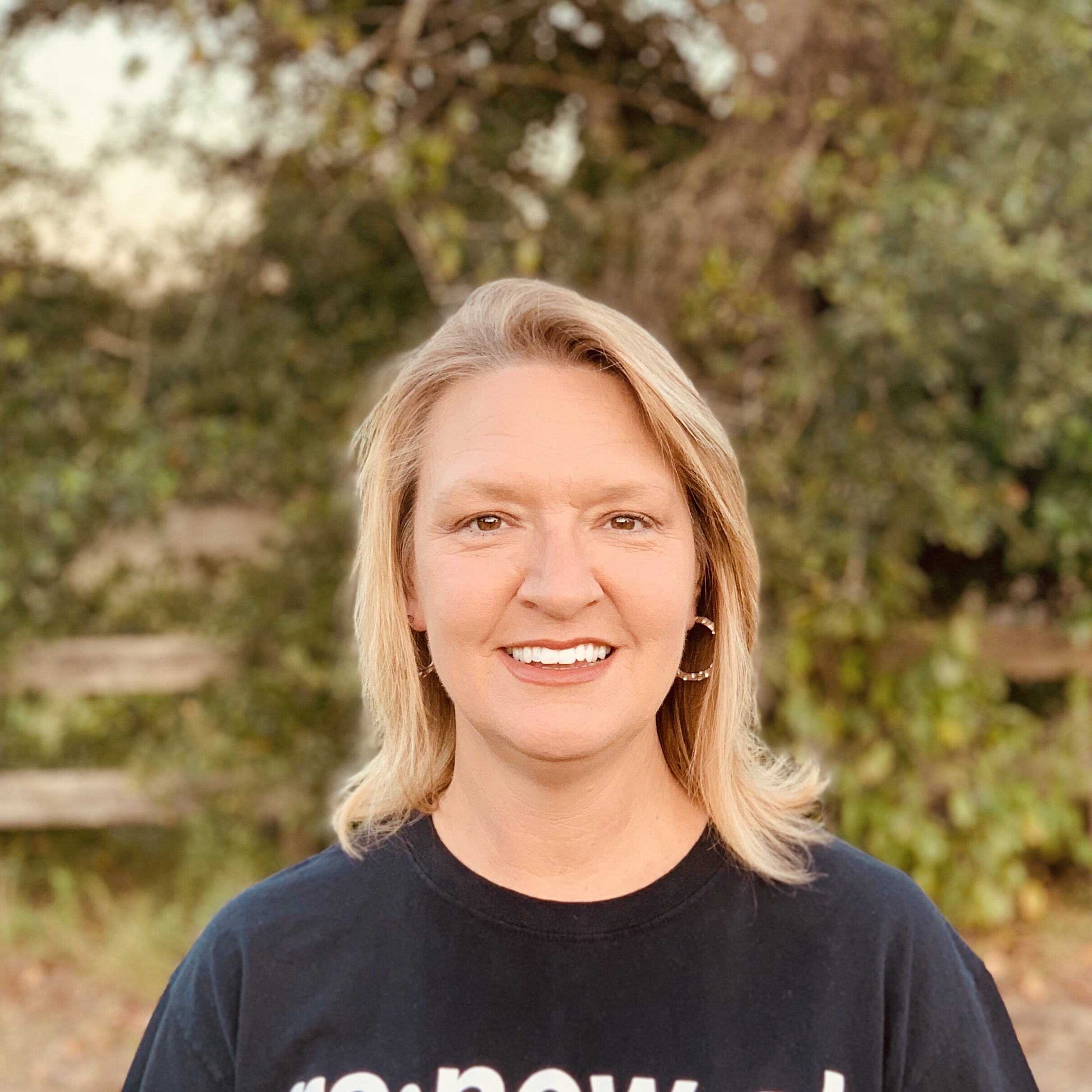 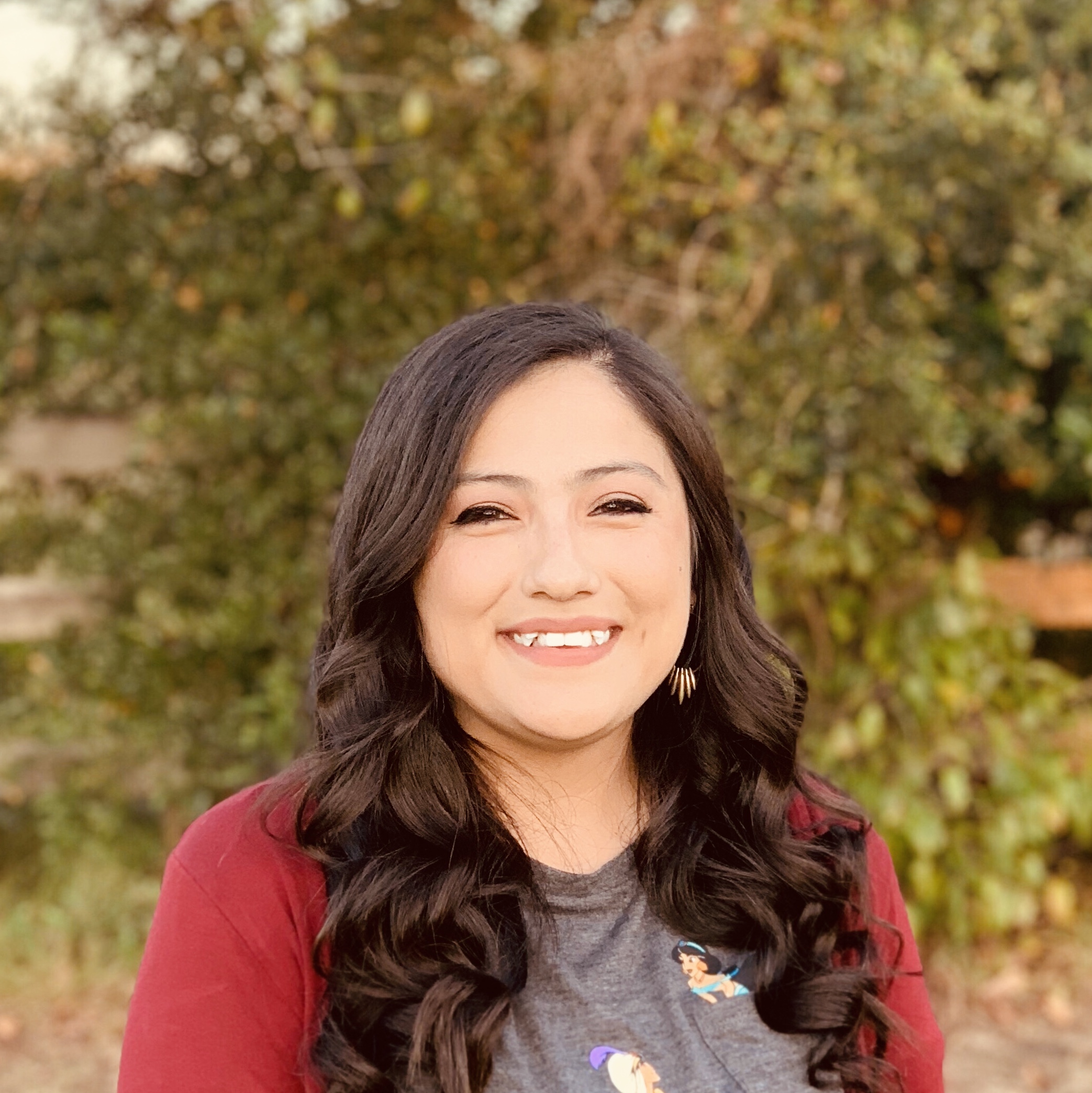 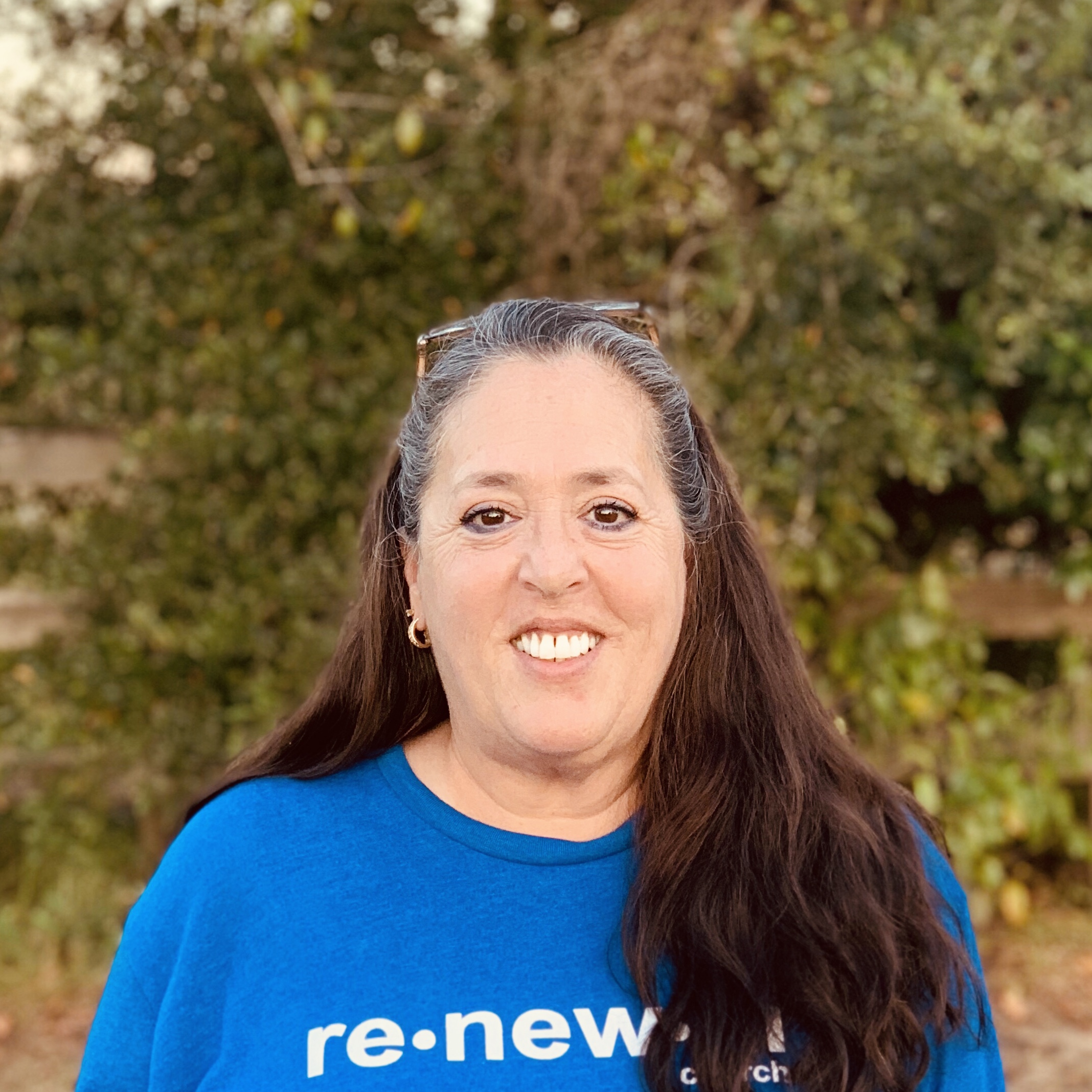 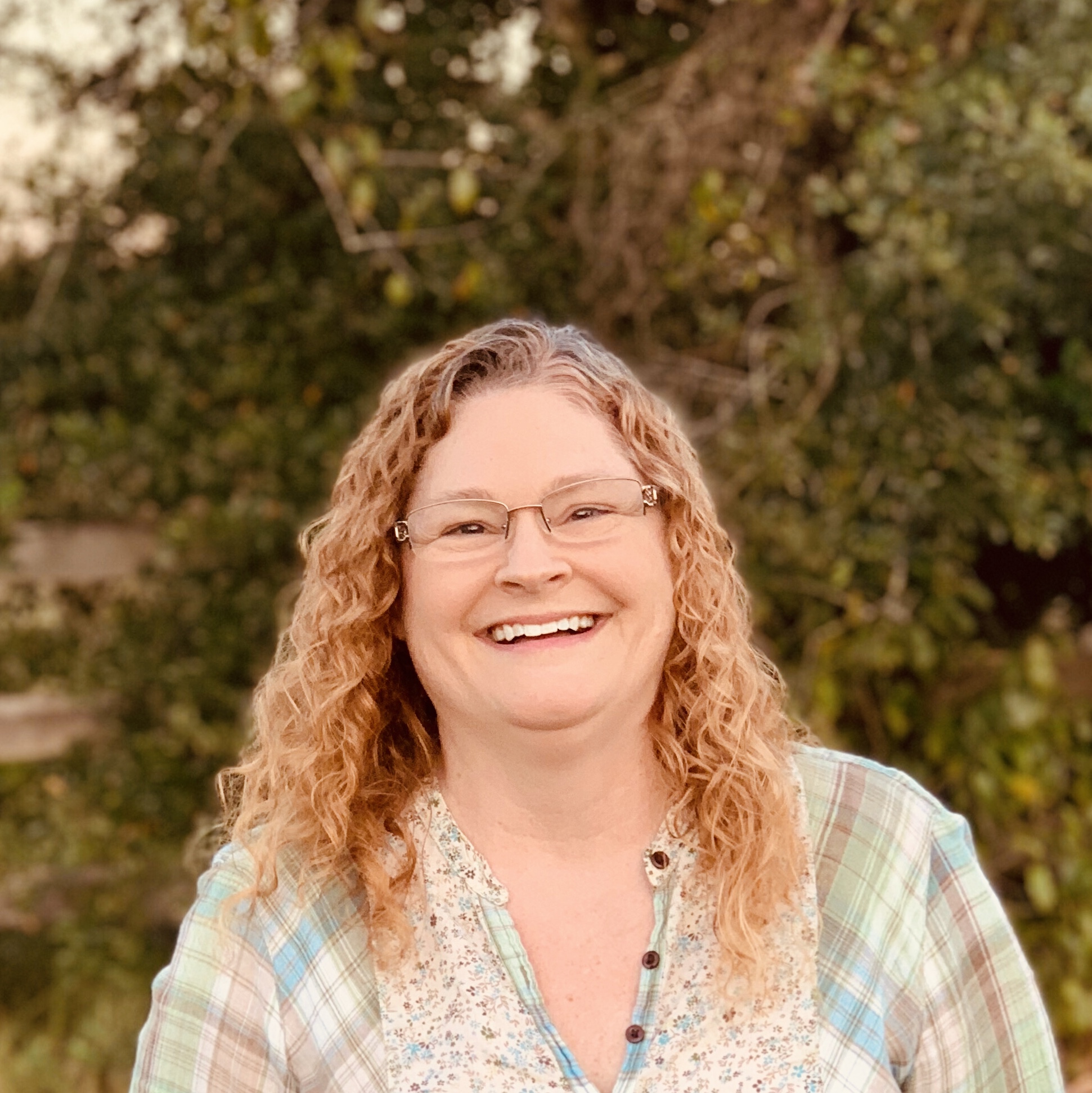 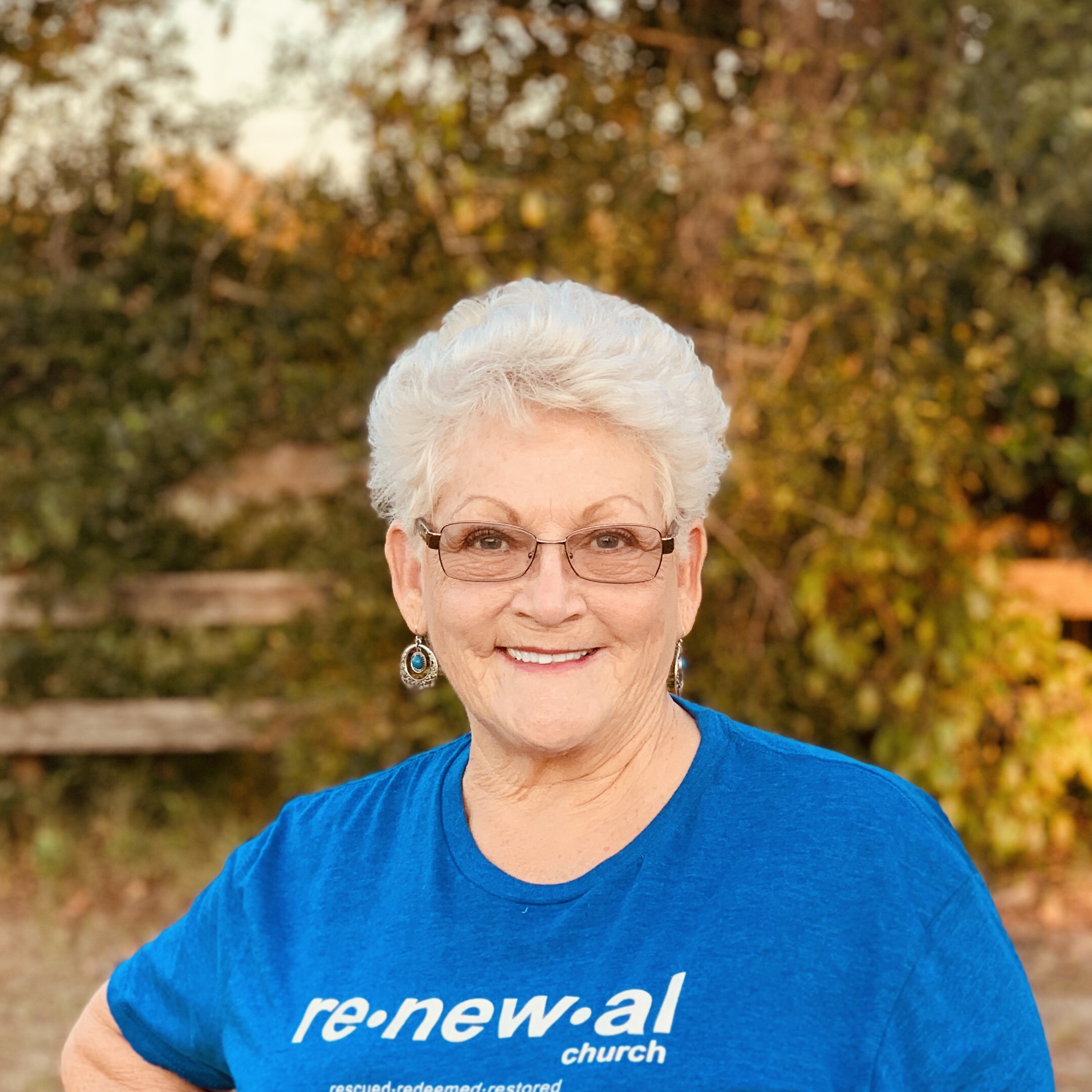